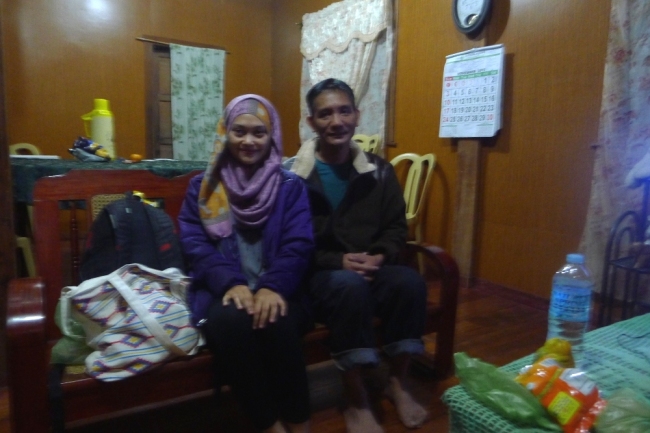 Sometimes, to get involved in a travel world, all you have to do is walk your own path.

I was suprised that my host would be this nice. Randy seems very concern and worry about my trip to Banaue. Just before I went to this small town in North Luzon, Philippines, we emailed each other few times.

He kept remind me about everything, even one of his email was full of advices. To catch the yellow-metered taxi from the airport. To check and re-check the bus schedule. To stop in a town called Solano. To take the right jeepney from Solano to Lagawe. To be right on time to catch another jeepney from Lagawe to Banaue. To be cautious about possibility of scams.

My journey to Banaue took almost 22 hours from Jakarta and I was extremely tired. It was 9 pm when I stepped the guesthouse. The warm and modest Randy’s Brookside Inn lays near Banaue terminal. 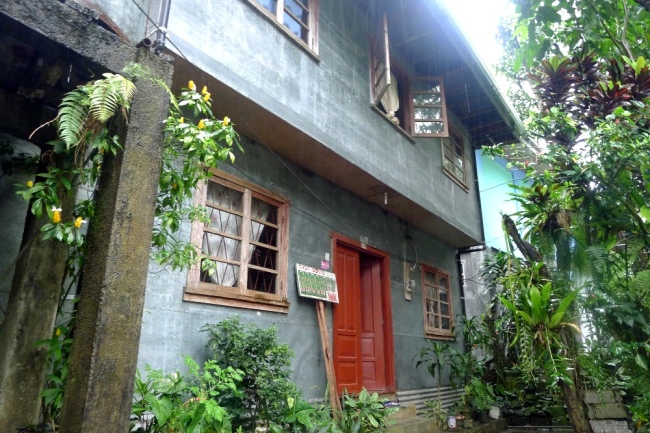 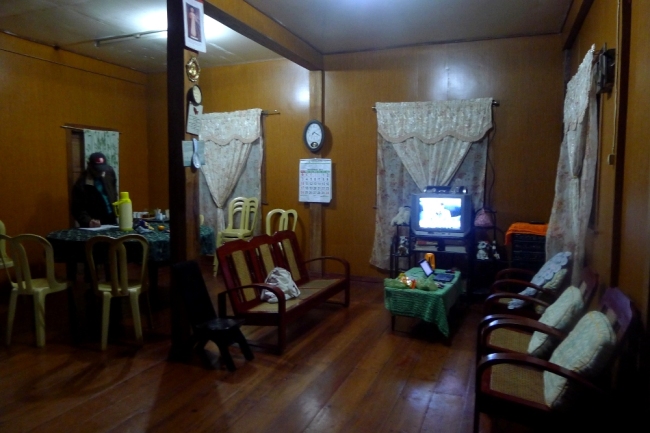 “Welcome home! I know you’re going to make it. I emailed you few times today but no response. But somehow I know you’re on your way, that’s why I asked my brother to wait and pick you up on the street. I know you’re not going to give up.”

That was only 10 minutes after Alan, Randy’s brother, ran to my jeepney and yelled “Sastri! Are you Sastri from Indonesia?” I was truly exhausted, didn’t even put any effort to talk to Alan. But he sent me safely by his tricycle.

That night, we had a coffee and warm conversation just before I got shower and slept like a baby. 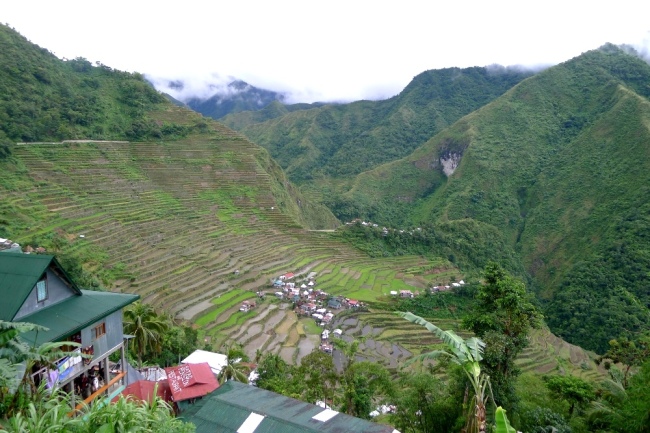 Randy took care of my needs. He arranged a trip to Batad rice terraces, a UNESCO World Heritage Site 12 kilometres away from Banaue. It’s the oldest rice terraces in the world, built nearly 2.000 years ago by indigenous people named Ifugao. It later became the name of the province.

He made me a delicious breakfast, three layers of toast with eggs and tomatoes. Randy told me to find Rita’s restaurant so I can have a lunch in the middle of trekking agenda.

“Oh, so you’re Sastri from Indonesia! Randy just called me this morning, asking about the weather today. He said you’ll stop by.” 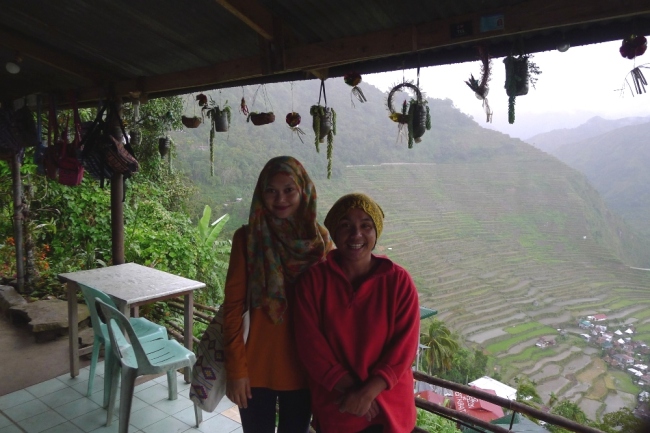 Haiyan typhoon did affect Banaue. It was rainstorm the whole next day. Randy borrowed me his umbrella so I could stroll down the traditional market. I spent the whole day sitting in the living room, having conversation with Randy.

He told me stories about Ifugao customs and traditions. About his sons and daughter. About how he missed his children. About a person who was looking for me that morning, asking is there any Indonesian women in veil stayed at the guesthouse.

“Then I said, oh yes she’s here. She’s alright, everything’s fine. I can take care all things she needs.”

For Randy’s protective and warm behaviour, I started to feel like his daughter. He booked me a night bus, asked Alan if he could take me for free to the terminal. After all he’s done and friendly service, Randy didn’t ask for a single Peso.

“All I can do is help and treat travellers as best as I can. I don’t even know how to communicate with others except by phone and email. But due to my services, I don’t expect any reward. That’s my part, and I’m happy for it.”

Ah, if only you know Randy, it’s a wild world there at social media. You can find a good person, cynical, sarcastic person in a moment. Positive and negative vibes in a single scroll.

“I’d love to know a lot, but there are few things that I shouldn’t bother. Banaue is a small town where time stand still, and all you need is kindness.”

Randy didn’t know what’s going on in social media – what kind of conversations, controversy and cases that seem important for many travellers. All he knows is replying emails and help people who went to his place. He is very truthful for that. Travel world seem so peaceful in his eyes. 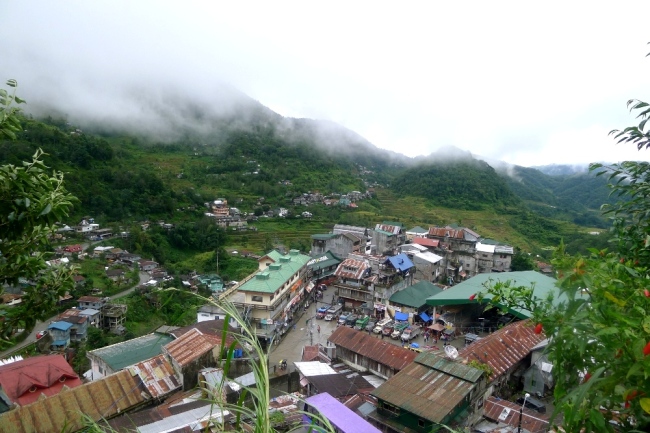 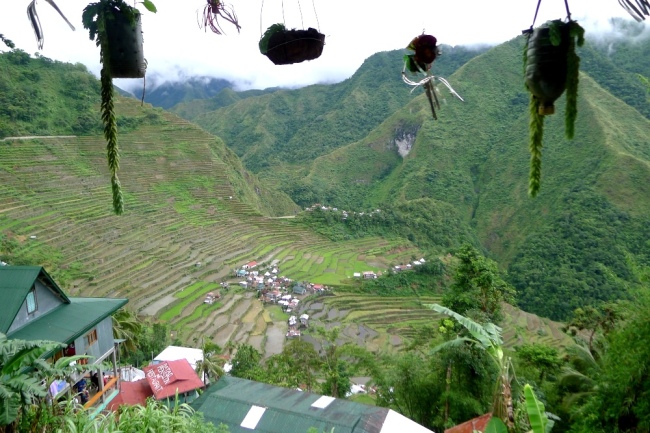 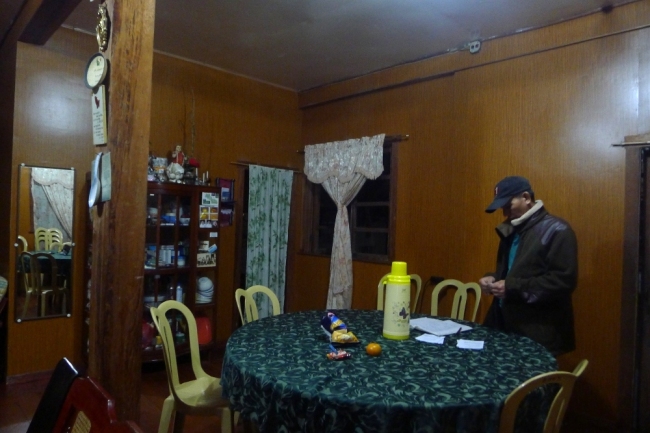 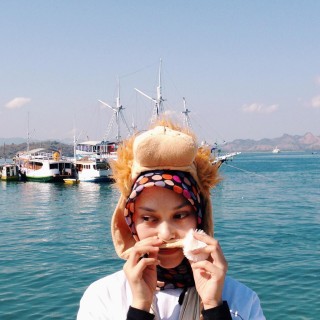